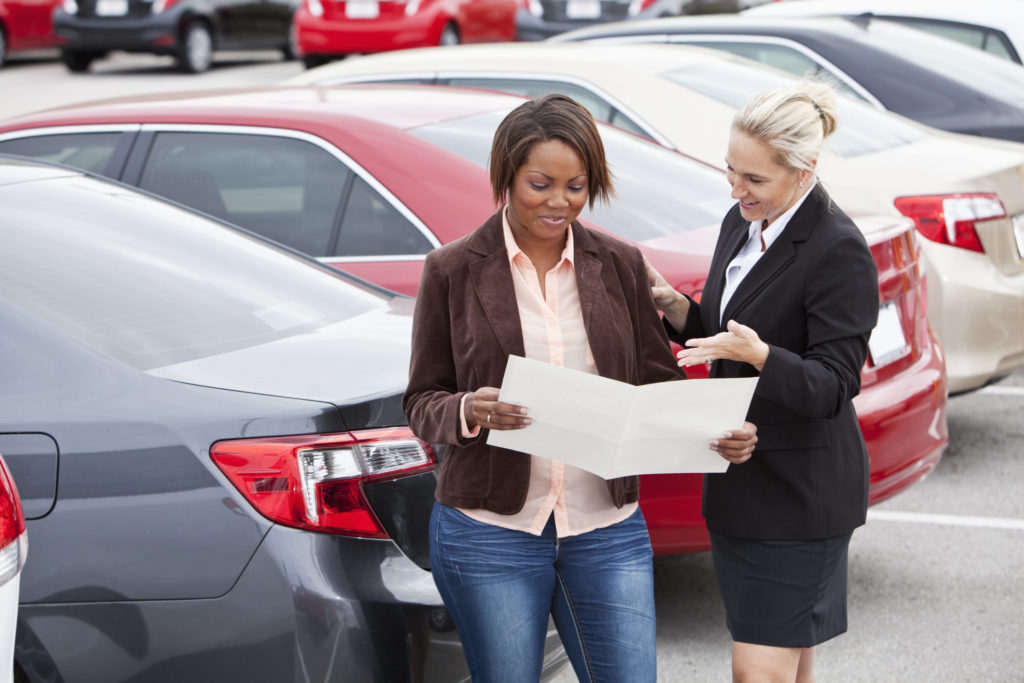 When an insurance agent calculates your Auto Insurance rates, they take many factors into consideration. One of these factors is where you live. Some people may think that it isn’t fair for an insurance carrier to use your address against you. However, it may make more sense than you think. You should also know that your address doesn’t always harm you with increased rates either.

Addresses are often used to help determine Auto Insurance rates. That means that two drivers with identical ages, vehicles and driving records could pay drastically different premiums if they live in different zip codes. This is what sometimes leads a driver to lie about his or her address on a Car Insurance application. Some also believe living in a city with a high crime rate or high auto theft rate increases your premium. While that may sometimes be the case, it varies from driver to driver. It can also be more harmful than beneficial in the long run to lie about your zip code.

Lying About Your Address in A Crowded City 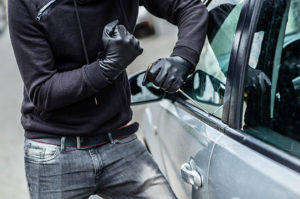 Lying about zip codes is most common in densely populated cities. This is because there are typically higher auto theft rates and frequent car accidents. Specifically, lying about zip codes is common in and around Detroit, Michigan. Not only does Detroit have high auto theft rates, but Michigan’s Auto Insurance laws result in costlier payouts to claimants, too. This causes coverage to cost substantially more for drivers within Detroit city limits than those residing in the city’s suburbs.

One analysis revealed that a middle-aged owner of a safe car who possesses a good driving record can pay around $4,500 a year for Auto Insurance in Detroit. However, that figure drops by over 50% for people who live in many of the surrounding suburbs. This unfortunate truth leads many drivers who live in Detroit to set up a fake address, like a post office box. Then, they use this address solely for renewing their Car Insurance. It’s the unfortunate reality that even if someone spends a few hundred dollars a year on a P.O. box, they can still be paying less than they would be if they were truthful on their Auto Insurance application in Detroit.

This begs the question: Is this practice just a little white lie, or is it a bad idea?

Consequences of Lying to Your Auto Insurance Company

Let’s say your Auto Insurance carrier discovers an inconsistency with your address. They then have the right to refuse to pay a claim if you’re involved in an auto accident. They even have the right to cancel your policy entirely. Furthermore, think about what happens when you start looking elsewhere for Car Insurance coverage. The record of your fraud will be made available to other carriers. As news gets around, you’ll likely be denied coverage altogether or end up paying higher premiums. Trust us, finding an alternative to standard Auto Insurance is a lot of work.

The Truth Will Set You Free

Hopefully, your takeaway from this article is this: don’t lie to your Auto Insurance company! In the end, lying about your address on your insurance application will only cause you more trouble and expenses. Also, there are many non-fraudulent ways to lower your Car Insurance rate. For example, there are discounts, policy adjustments and bundling. To see what type of rate reductions you qualify for, speak with an Auto Insurance Specialist at (855) 919-4247. Our agents have a long track record of finding affordable Auto Insurance coverage for customers, without anyone having to tell a lie!

The information in this article is obtained from various sources. This content is offered for educational purposes only and does not represent contractual agreements. The definitions, terms and coverage’s in a given policy may be different than those suggested here. Such policy will be governed by the language contained therein, and no warranty or appropriateness for a specific purpose is expressed or implied.

5 Ways to Make Car Rental a Breeze
4 Surprising Services Offered By AIS
Which Roadside Assistance Service Is Right For You?
5 Tips For Getting Motorcycle Insurance
Win a Free Carbon Monoxide Detector!
Resources for Reopening Your Business
How to Navigate Wildfires During a Pandemic
How to Refinance Your Home & 4 Ways It Can Save You Money
Best 2020 Car Deals During COVID-19
Tips and Information to Keep Your Business Afloat