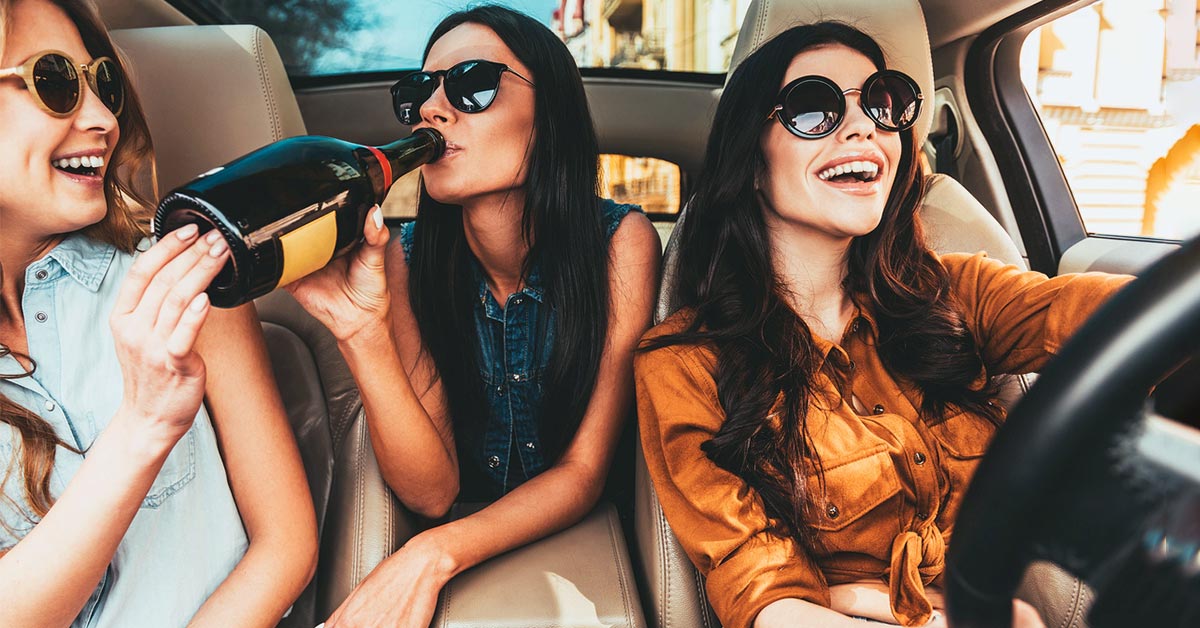 First DUI Offense: What to Expect and How to Get It Dismissed

A DUI charge can change your life, and you shouldn’t let it happen without making any appeal or effort to fight it. There are several ways you can fight the charge and avoid the inevitable issues that come from having a DUI on your record. If you are worried about getting your first DUI and want to stand the best chance of fighting it, experienced DUI lawyers can help you build your case.

Without an arrest review, it’s hard to know if someone is guilty or not. Several different circumstances can impact the arrest and whether the charge can be upheld. Even if you think the case is hopeless, a good lawyer might be able to help you to get the DUI dismissed.

What are the Consequences of a First DUI offense?

To establish the reasons to fight your DUI, you need to understand the consequences of being charged with a DUI, even for the first time. If you get convicted of a DUI for your first offense, you’re likely to end up with a mandatory suspended license. Alternatively, you might get an ignition interlock device issued. Obviously, the outcomes depend on several different case factors. Every case is unique, which is why it is so important to get the right legal representation.

What are the Penalties for First DUI Offenses?

The penalties vary widely depending on the individual case. On average, you will pay a fine that is over $1,000 and can be as high as $15,000, even for your first offense. It’s also very likely that you will be ordered to attend a number of classes and courses to learn about the dangers of drinking and driving.

The fine is not the only financial impact as you can be liable for several additional costs when you are charged with a DUI. Additional fines include lawyer fees, DMV fees, and even the ignition interlock device which will need to be installed at your own cost.

It’s possible that your first DUI offense you could serve jail time. This is usually 10-30 days but can be longer, it all depends on the circumstances and factors including how much of the substance has been consumed.

What are the Conditions of License Suspension?

Just like other aspects of getting a DUI, there are a few different conditions and factors that impact the punishments. The local DMV and courts may impose a suspension. For a first-time DUI, this is a minimum of 6 months. You’ll have to attend a hearing within 30 days of the time of the arrest. If a driver didn’t take a breath or blood test, then this is treated as a failed test where you are deemed over the drunk-driving limit.

The length of your license suspension can vary, and it is often far more than the minimum six months. After a minimum mandatory one-month suspension, you might be able to apply for a restricted license. This doesn’t give the same freedoms; it just allows someone who has had a DUI to drive for certain hours of the day and for certain reasons such as getting to your place of work.

How Can a First-Time DUI Affect Employment and Auto Insurance?

One of the most profound impacts of a DUI financially speaking is the impact it has on your insurance. If you are found guilty of a DUI, expect your auto insurance premium to skyrocket. Drivers are considered high risk as soon as they get their conviction, and you must tell your insurer right away. As a result of the DUI, carriers may cancel your policy altogether. Drivers with a DUI conviction are more likely to pay thousands of dollars yearly for insurance. Additionally, it stays on your record for three to ten years, so your insurers will continue to charge you for this major violation. This forces some people to stop driving or even attempting to get insurance. Be sure to shop rates if you find yourself in this situation.

Another consequence is a criminal record, which can impact your employment prospects. In some states, employers can see DUI convictions when they perform background checks. Even if it is the first time you’ve been found guilty of this, the offense may prevent you from getting certain jobs in government or other professions. Separate from your criminal record, having a license suspension could impact your ability to get to work or perform jobs that require driving.

How to Get a First DUI Dismissed Before Court

Some people might be able to get their first DUI dismissed before court. Because each case is different, it’s a good idea to find a reliable lawyer who can represent you. A good lawyer will know whether the right protocols have been followed by the police and whether your conviction can be upheld.

Lack of evidence or legal difficulties in the documentation that is needed can also be a way for the case to become invalid. On top of this, if the tests were not performed properly by the officers or the results are inconsistent then you might have a case against your DUI.

Additionally, if a witness for the prosecution has inconsistencies or lies to the court, there is a chance this can strengthen your case. These are some of the ways a lawyer representing you may argue to get your case and charges dismissed.

As you can see, a DUI offense is a big problem for most people. It can cause you to have to make lifestyle changes and some people stop driving altogether. Depending on your job, a DUI may influence your continued employment or future career. You can see why people fight so hard against these cases.

If you’re not guilty, and there are inconsistencies or inaccuracies in the case against you, there’s a chance that you might be able to build a case to get your DUI dismissed before the court and not have to cope with the serious financial repercussions and the fact that your DUI can influence the rest of your life.

The information in this article is obtained from various sources and offered for educational purposes only. Furthermore, it should not replace the advice of a qualified professional. The definitions, terms, and coverage in a given policy may be different than those suggested here. No warranty or appropriateness for a specific purpose is expressed or implied. The opinions expressed by guest bloggers are theirs alone and do not reflect the opinions of AIS Management LLC, any subsidiary or affiliate of the same, or any employee thereof. We are not responsible for the accuracy of any of the information supplied by the guest bloggers.