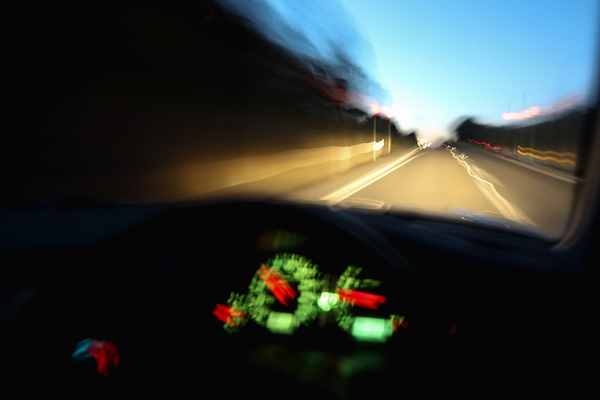 The message that drinking and driving is not cool and that a DUI is a serious offense is becoming clearer with each passing year and each tragic, senseless death. In 2007 alone, there were nearly 1,500 alcohol-related fatalities in the state of California. These high numbers prompted California, along with several other states, to begin immediately suspending the licenses of any driver suspected of driving under the influence. Not only is drinking and driving the wrong choice, but it’s also very expensive.

Drinking, Driving, and the Law

In California, you can be arrested and convicted of driving under the influence (DUI) if you meet certain requirements. If you are 21 years old or older and operating a regular motor vehicle, the blood alcohol concentration (BAC) threshold is 0.08%. If under 21, it is 0.01% and if you are operating a commercial vehicle it is 0.04%. DUI laws also apply to illegal drugs, medical marijuana use and the overuse of prescription medications and OTC medicines. A DUI conviction will remain on your record for ten years and will cause your premiums for auto insurance in California to increase.

Provided that you get to keep your license, or after a license suspension is over, expect that your premiums for auto insurance in California will be higher. You will be considered a “high-risk driver” by insurers for several years. Based on NHTSA statistics, the chances of a driver being involved in an alcohol-impaired fatal crash is six times higher for those drivers who have prior DUI convictions. This is just one of the reasons that auto insurance premiums are higher after a DUI conviction. Depending on your location and your circumstances, those rates could vary widely, particularly if an SR-22 filingÂ in California is required. 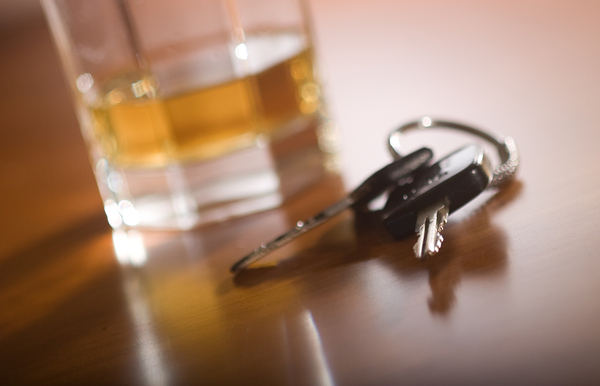 A DUI conviction can lead to higher insurance premiums and the search for an SR-22 filingÂ in California.

Hopefully, you’ll never need to obtain anÂ SR-22 filingÂ in California, butÂ if you’ve had some problems on the road, this may become a necessity. The “SR” stands for “Statement of Responsibility” and the SR-22 itself is a filing proving you are maintaining insurance to drive after conviction for a DUI.Â There is a similar filing called an SR-1P thatÂ could be required after you’ve been involved in an “at fault” accident or have been cited for multiple traffic offenses. Many big-name auto insurance companies run subsidiaries to sell auto insurance policies to high-risk drivers.

If you’ve made a mistake and received a DUI, know that you’re not alone. While your insurance premiums will be higher for several years, you’ll still be able to obtain auto insurance in California. AIS Insurance maintains special partnerships with alternative carriers who cover people that have had DUI’s and who can provide an SR-22 filingÂ in California. Contact us to learn about these programs and to get an auto insurance quote.