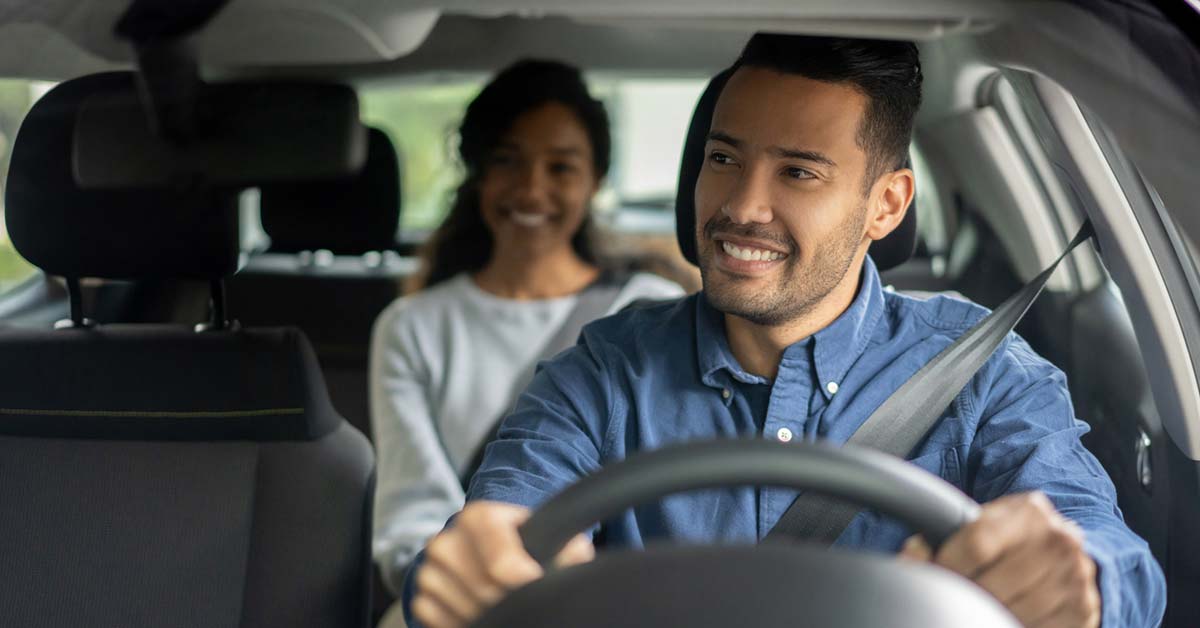 Why Do I Need Rideshare Insurance?

Becoming an Uber, Lyft or other type of rideshare driver has become increasingly popular within the last few years. Many people choose to be a rideshare driver to bring in some extra cash on the side, or even as their full-time job. Are you a rideshare driver? If so, it’s important to know that you need special Rideshare Insurance. Your regular Auto Insurance does not cover you in all situations.

Read on to learn more about rideshare drivers and the insurance they need for the best protection. 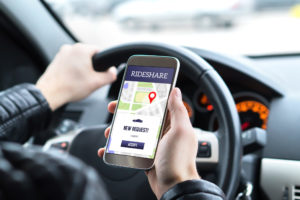 As of 2017, about 53% of people in the U.S. use ridesharing apps according to Statista. This was an increase from 38% in 2016. The two largest companies in the U.S. ridesharing market are Uber and Lyft, but more companies enter the market every year. So, it’s no surprise that so many people are choosing to make money in this market as a rideshare driver.

In fact, The Rideshare Guy conducted a 2018 poll revealing that nearly 8 in 10 rideshare drivers are signed up with two or more services. These rideshare services included Uber and Lyft, among others. The poll also explained that the majority of drivers chose the rideshare industry because of its pay and flexibility. However, much to our dismay, it further revealed that almost 50% of rideshare drivers do not have Rideshare Insurance.

Did You Know There’s A Gap In Your Coverage?

It’s promising to know that there has been an increase in drivers obtaining Rideshare Insurance. In 2017, only 33.3% of rideshare drivers said they purchased Rideshare Insurance. In 2018, that number increased to 46.5%. This increase could be due to the fact that more drivers are becoming aware of a gap in their coverage while on the job. Yes, you read that correctly. Your personal Car Insurance and the insurance provided by your rideshare company leave a gap in coverage during every ride.

During every ride as a rideshare driver, there is a moment when you’re in what is essentially “insurance limbo”. This limbo occurs when you’re in between the coverage provided by your personal insurance and your company’s insurance. To better understand this, let’s break up one ride into four periods:

To summarize, your rideshare company only covers you during two of the four periods. These include when a fare has been accepted and when a customer is being transported. Also, your personal Auto Insurance only covers you when your rideshare app is turned off. In between these two instances, while you’re waiting to accept a fare, you are not covered. Therefore, if you get into an accident, you’ll have to pay out of your own pocket. We’re pretty sure you want to avoid that. That makes Rideshare Insurance your best bet.

So, When Do I Need Rideshare Insurance?

It’s true that Rideshare Insurance is a new type of coverage that not all carriers offer. However, there are now at least one or two Auto Insurance companies in every state that offer Rideshare Insurance. It’s a good thing, too, because it’s important to have coverage during the limbo period mentioned above. With a specific Rideshare Insurance policy, you’re covered when your app is turned off, as well as when you’re waiting to accept a fare from a customer. 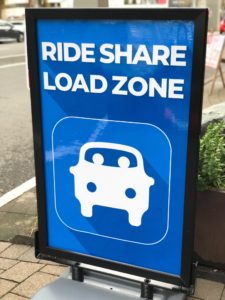 You just turned your Uber app on and plan to accept fares for the next few hours. It’s around 2 P.M. on a Wednesday, so there aren’t a lot of people looking for rides. In fact, it’s already been 10 minutes, and no one has requested a ride. As you wait, you decide to stop at a nearby Starbucks. You scroll through your Starbucks app while driving to pre-order your iced coffee. As you come to a red light, you rear-end the driver in front of you because you weren’t paying attention. No one is injured, but there’s a serious dent in the back of the other driver’s car. Your Uber app is still on, but you weren’t on your way to pick up a passenger. Now what?

If you don’t have Rideshare Insurance and something happens to you like the scenario above, you most likely will not be covered for any damages. You will be left to pay for any car repairs yourself. And if someone is hurt in the accident, you will also have to pay for those costs yourself.

How Much Does Rideshare Insurance Cost?

According to NerdWallet, here are some average rates for add-on Rideshare Insurance:

Get A Free Rideshare Insurance Quote 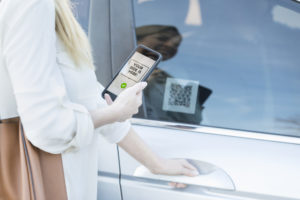 Weekend nights and commuting hours can make being a rideshare driver a dangerous job. We strongly recommend considering adding Rideshare Insurance to your policy. Then, you’ll be covered whether you’re driving on or off the clock. It’s the only way to avoid paying unexpected out of pocket expenses. Are you still confused about your coverage? We’re here to help. Speak with an Insurance Specialist at (855) 919-4247. They can walk you through when you need Rideshare Insurance. They’ll also provide you with a free quote. Rideshare Insurance might even be more affordable than you think.

The information in this article is obtained from various sources. This content is offered for educational purposes only and does not represent contractual agreements. The definitions, terms and coverages in a given policy may be different than those suggested here. Such policy will be governed by the language contained therein, and no warranty or appropriateness for a specific purpose is expressed or implied.