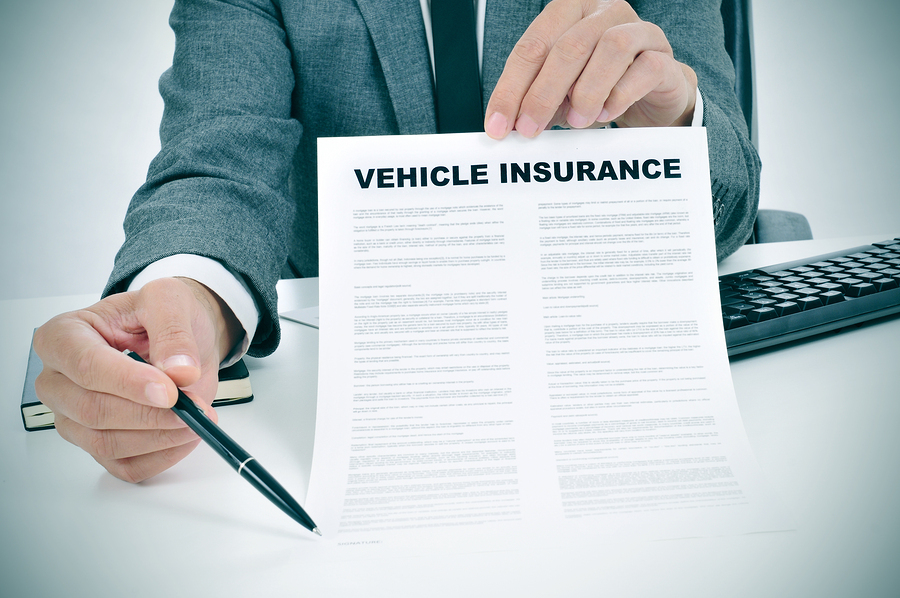 Developments around the world in 2015 have caused gas prices to drop nearly 50% over the last six to nine months, from a peak of close to $4.00 per gallon in 2014 to under $2.00 on average as winter draws to a close and spring begins. Oil has dropped from close to $100 per barrel in 2014 to between $25 and $35 a barrel, on average, due to an increase in U.S. oil production and a number of political and economic factors in other parts of the world.

In addition to the U.S. nearly doubling its oil production in recent years, countries like Russia and Saudi Arabia have continued to produce at the same levels, while Iran, whose production had been stifled by sanctions, is expected to add even more oil to an already flooded market as sanctions are lifted.

The oil industry is in a period of deep downturn, with about two-thirds of existing oil rigs being decommissioned and new exploration grinding to a halt. Larger oil companies are losing money and many smaller ones have gone bankrupt, with an estimated 250,000 oil workers losing their jobs in 2015 and 2016 so far. The stock market in the U.S. and other countries has also declined at least partly due to the impact of dropping oil prices.

While the oil companies and their investors may bemoan the drop in oil and gas prices, consumers have benefitted from having more disposable income to spend on food, clothes, and electronics, among other things. Consumers have also taken the opportunity to drive more, since their gasoline dollar can take them much further than it did a few years ago.

Although the total number of miles driven by Americans in 2015 is probably impossible to calculate, definitive measures such as the number of cars driven through toll booths have indicated an increase in driving amounts as gas prices have dropped. In June and July of 2015, for instance, more cars passed through Maine tolls than have ever been measured before.

Allstate CEO Tom Wilson has stated that increased accident frequency is the reason for their huge drop in revenue. More accidents means more claims paid out, which means less income for the company. Allstate, which includes Esurance and Encompass, has filed for increases in rates going forward to try to recover from this massive increase in claims. Because of the process of filing for increases, consumers are more likely to see increases in their premiums this year as their auto policies renew.

It may seem unfair to raise everyone’s auto insurance rates because of the increase in accidents. Obviously, not everyone had an accident last year. It is currently unclear whether the increases will be across the board or will be targeted increases based on driving records and the amount of miles driven. Auto insurers use complex algorithms to determine how to set rates. Due to the changes in how people are driving as gas prices come down, the algorithms will likely be adjusted, which could affect everyone. 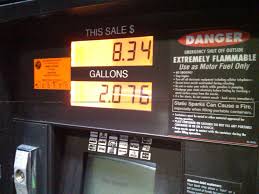 What You Can Do About Auto Insurance Increases

If you do get hit with an increase in auto insurance rates, you may be able to prevent or offset the increase by doing a little research and making a few simple changes to your policy. It’s possible that you have been paying more than you need to, or that you haven’t been taking advantage of all the discounts you have available to you.

The first step to finding out if you could save money is to look over your existing policy. You likely received a copy of the policy at the beginning of the current coverage period, and this information is often also available online for those who have created an account. After reviewing the specific coverage amounts you have in place, you may find that you are carrying more coverage than you ultimately need.

A review of your policy may also show that you have coverage that no longer applies to your situation. For instance, your adult child who has recently moved out should be removed from your insurance and get coverage separately. Another example is a change in your commute. If you commuted 30 miles a day across state lines when you first bought your current policy, but have since changed jobs, you may qualify for a lower rate.

It’s not a good idea to go to state minimum coverage just to save money, since you may not be covered if another party in an accident is uninsured or underinsured and other coverages may not be sufficient. A happy medium between minimum and maximum coverage is likely to meet your needs.

The second step to saving money is to make sure you are getting all the discounts you qualify for. You should be bundling your homeowners or other insurance with auto for a discount on both, and each insurance company has its own unique discounts. Some offer defensive driving course discounts, while others have trackers that give a discount for safe driving as measured by the tracker. Ask your agent; sometimes discounts are not offered until you ask.

Finally, you can shop around for the lowest rate. Different companies vary widely in their rates, and you could save a significant amount of money by switching if a lower rate is offered. Rates and available discounts change often, so shopping around every few years can keep you at the lowest possible rate consistently.

AIS Insurance offers quotes from a variety of sources to find you the best possible auto insurance for your coverage needs. Get an auto insurance quote online or speak to an associate for personalized help.