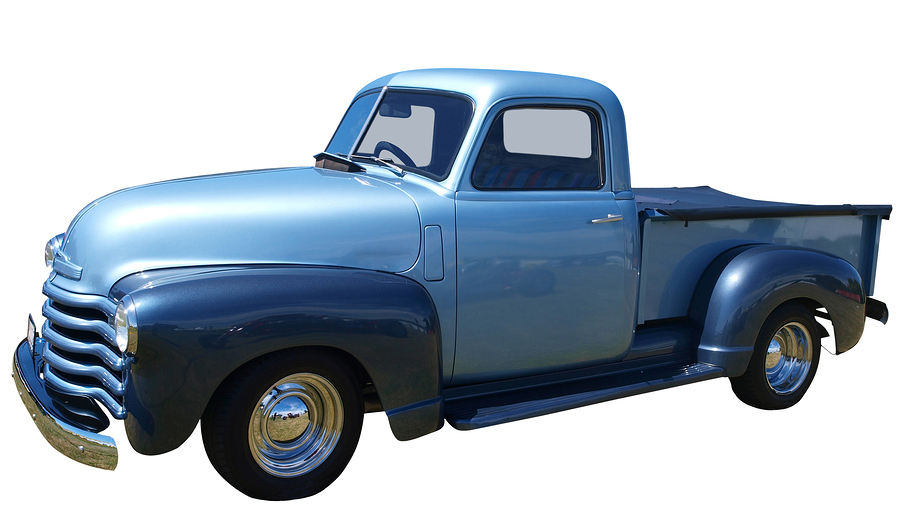 Auto Safety Standards: What Changes Are On the Way?

Millennials have always lived in a world where seat belt use in passenger vehicles was required by law. But older Americans can recall a time when seat belts were safety features that were not only voluntary to use, but also weren’t standard equipment on all cars and trucks. In fact, the federal government and the automotive industry battled throughout the 1970s over the mandatory nature of seat belts in vehicles that were driven in the U.S.

It wasn’t until 1985 that the vast majority of the states introduced compulsory seat belt use legislation. Many people don’t realize that it was an insurance company (State Farm) who filed suit against the government with the hopes of forcing the National Highway Transportation Safety Administration to mandate seat belt installation in new vehicles. That’s because the insurance industry had solid data which showed that seat belt use reduced accident-related medical costs, prevented injuries, and saved lives.

The history of seat belts in America is an instructive illustration of how automotive safety features evolve. The typical timeline goes like this:

1. A new safety technology is developed, tested, and then installed in one or two (usually high-priced) vehicle models as an option.
2. If the feature becomes popular, other automakers follow suit and include the technology as an optional feature in some of their vehicles.
3. Insurance companies take several years to gather and analyze data to see if the technology is effective in improving driving safety.
4. If the technology does make motorists safer, many auto insurance providers offer lower premiums to drivers of vehicles which have this safety feature.
5. In many (but not all) cases, the government follows suit and mandates that all vehicles manufactured after a certain date include the safety feature.

Automakers Under Fire For Safety Issues

Recently, there have been several news stories which imply that some automakers aren’t taking their commitment to driver safety seriously enough. In fact, 2014 was the biggest recall year in American history, largely because of two major recall events: non-inflating airbags in vehicles made by nine automakers, and defective ignition switches in General Motors cars. Together, those two problems have been linked to over 100 deaths on U.S. roads.

As a result, 17 auto companies and the U.S. Department of Transportation announced a joint initiative in January of 2016, with the goal of improving automotive safety. The measure focuses on better reporting of warranty claims, injuries, and fatalities to the government, as well as improved information sharing between automakers in order to identify safety issues before they begin impacting motorists.

More Automotive Safety Features Than Ever Before

The good news is that automotive engineers are continuing to develop safety technology that slowly makes its way into consumer vehicles. While most new safety features enter the market as additional options on luxury vehicles, some of them have trickled down into cars, trucks, and SUVs in all price ranges.

For some reason, this automotive safety feature never took off.

Here is a rundown of the most common safety features found in today’s passenger vehicles:

â€¢ Airbags – Driver’s side airbags have been standard equipment in all U.S. vehicles since 2003. But almost every new car today also comes with front passenger, side, and side curtain airbags which also automatically inflate whenever a vehicle is involved in a collision.
â€¢ Electronic stability control – ESC has been mandated as standard equipment on all vehicles since the 2012 model year. This system, which automatically brakes and decreases engine torque if your vehicle starts to skid, has been referred to as “the most important safety feature you’ve never heard of.”
â€¢ Anti-lock braking systems – Though ABS is technically not considered mandatory automotive equipment by the government, all vehicles have it simply because it relies on ESC to function. As the name implies, ABS systems prevent the brakes from locking up when the driver fully depresses the brake pedal.
â€¢ Adaptive cruise control – Unlike traditional cruise control, this system scans the road ahead for slower-moving vehicles and adjusts the car’s speed accordingly; and then it accelerates back to the preset cruising speed. Adaptive cruise control is still an optional technology feature on most vehicles.
â€¢ Daytime running lights – These help reduce collisions by making vehicles more visible on the road during daylight hours. More and more cars, trucks, and SUVs are being equipped with daytime running lights.
â€¢ Crash-resistant doors – While these vehicle doors won’t eliminate injuries to vehicle occupants in all crashes, they do help reduce the likelihood and/or severity of “T-bone” collisions. Generally speaking, auto manufacturers are putting lighter-yet-stronger materials into the bodies of their vehicles.
â€¢ Collision preparation systems – There are two kinds of these systems: one sounds an audible alarm if an object is in the vehicle’s path, while the other automatically applies the brakes before a collision occurs. Right now, this technology is relatively rare in U.S. vehicles and usually offered only as an option.
â€¢ Adaptive headlights – These are simply headlights that move along with the steering wheel to better illuminate the road ahead on curves and while turning. The majority of the vehicles sold today still do not have this feature available.
â€¢ Blind spot warning – This system uses a sensor to determine if a vehicle, person, or object is in the driver’s blind spot, and then sounds an alarm and/or illuminates a dashboard icon if the driver starts to move in that direction. The feature is beginning to appear in non-luxury vehicles, usually as part of a technology upgrade.
â€¢ Lane departure warning – Designed to combat drowsy driving, this system monitors lane markings and sounds an alarm if the vehicle begins to drift out of its lane (if the turn signal hasn’t been activated). Like blind spot warning technology, this feature is slowly trickling down into more affordable vehicles.
â€¢ Tire pressure monitoring systems – In an effort to prevent blowouts, this technology has been required in vehicles in the U.S. since 2007. Sensors monitor the air pressure inside the vehicle’s tires and illuminate a dashboard icon if the pressure is low.
â€¢ Back-up cameras – As of May 2018, every vehicle manufactured for American drivers will have a backup camera installed. The camera is activated when the vehicle is shifted into reverse, and a console screen shows the image of what is behind the vehicle.
â€¢ Voice controls – It’s true that the majority of vehicles already allow you to connect with your smartphone via Bluetooth. But some luxury vehicles allow you to use your voice to perform other vehicle functions, like adjust the air conditioner or heater, activate the navigation system, and even turn the windshield wipers on and off.
â€¢ Self-parking – First offered in 2006, this handy technology automatically parallel parks the vehicle without any operation required by the driver. Self-parking is currently standard on some luxury vehicles, but is usually offered as an upgrade in less expensive cars.

Most carriers use â€˜symbol ratingâ€™, which evaluates real world claims history for vehicles to predict future claims. Vehicles equipped with the newest safety features can reduce injuries, but the cost to replace this equipment may offset this savings. Therefore, itâ€™s hard to predict how these features may affect your rate.

Insurance discounts are nice, but this is the real reason why safety features are put into cars.

If you have any questions about whether the safety features on your vehicle make you eligible for an auto insurance discount, the helpful associates at AIS Insurance can help. They’ve been finding affordable auto insurance for Americans since before today’s millennials were born. So if you are looking to save money on your auto insurance, take a few moments to learn about our insurance discounts today.