The Inside Scoop on the 2014 New York Auto Show

You can’t jump into a time-traveling machine and jump ahead to the future. You can’t even catch a glimpse of the future by gazing into a crystal ball. But in the automotive world, you can see what lies ahead in the future by attending the New York Auto Show.

Every year just before Easter, the New York Auto Show kicks off at the Jacob Javits Convention Center in the Big Apple. This year marked the 114th staging of the show, and as always, automakers were on hand to showcase some of the new 2015 model-year vehicles as well as some concept cars and other exhibits. Here are some of the vehicles that received the most buzz at the 2014 New York Auto Show: 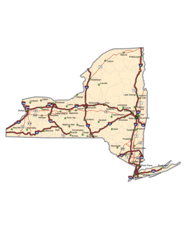 A great auto show in a great state! 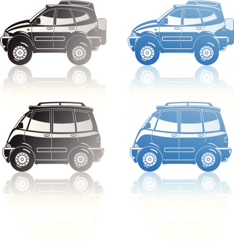 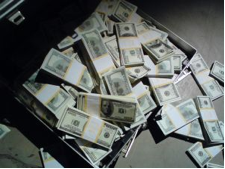 And this is about what it would take to buy that car.

As always, the 2014 New York Auto Show whetted the appetites for auto aficionados everywhere. Maybe it’s not too early to start budgeting for these beauties – or the car insurance premiums that will go with them!