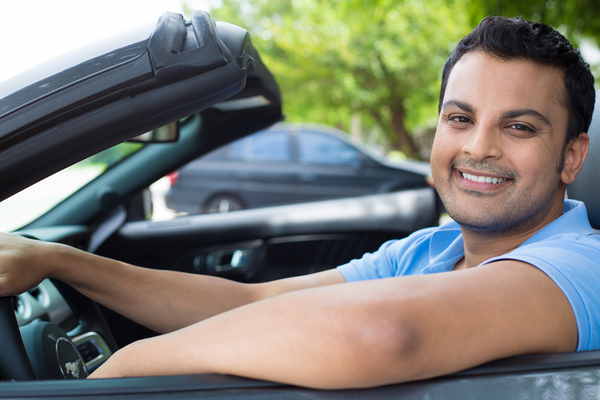 We all know that the impact of those that decide to drive while under the influence of alcohol is far reaching. Unfortunately, it remains a serious issue resulting in far too many vehicle accidents each year.

In an effort to reduce the number of alcohol related auto accidents, the federal government recently introduced a measure that may help reduce traffic accidents involving alcohol: a decrease in the legal intoxication limit for drivers across the U.S.

In May of 2013, the National Transportation Safety Board recommended that states lower the legal minimum blood alcohol level for driving under the influence from the current figure of .08% down to .05%. The NTSB claims that this move could save hundreds of lives each year and bring America into line with the strict drunk driving laws that are in place across much of Europe.

This proposal, however, has been met with resistance from both beverage industry associations and civil rights groups. It appears some may believe that lowering the legal limit would criminalize acceptable behavior, and that the true problem needing to be addressed is repeat drunk-driving offenders, not casual drinkers. Even the president of Mothers Against Drunk Driving has expressed concern over the suggestion to lower the legal limit.

Keep in mind, the NTSB is an advisory board and does not write legislation, so any changes in the legal Blood Alcohol Content would have to come about at the state level. That being said, California has been first to adopt many different laws that are now commonly on the books across the country. So what could happen if California’s legal intoxication limit was lowered to .05?

There is no absolute formula to determine how many alcoholic beverages result in specific blood alcohol contents because every individual processes alcohol differently. However, experts have created BAC “charts” as a guideline for drinkers. According to these charts:

• A 240-pound man would have to consume five alcoholic beverages in forty minutes to reach the .08 threshold. That number would be reduced to three to get to .05.

• A 140-pound man or a 180-pound woman would have to consume three alcoholic beverages in forty minutes to reach the .08 threshold. That number would be reduced to two to get to .05.

• A 100-pound woman would reach the .08 threshold by consuming less than two alcoholic beverages in forty minutes. To get to .05, that number would be reduced to just a single drink.

Each BAC chart considers “one drink” to be a 12-ounce beer, a four-ounce glass of wine, or an ounce and a half of 80-proof whiskey.

Ramifications of a Decrease in the BAC

A likely result may be more California drivers arrested for and convicted of driving under the influence should legal blood alcohol limits be lowered from .08 to .05. If this were to hold true, that would mean more (first offense) jail sentences of anywhere between four days and six months, more driver’s license suspensionsc` between 30 days and 10 months, and more fines for offenders. Furthermore, when legal costs, insurance premium increases, and other expenses are factored in, the average DUI would cost a driver a significant amount of money. A lowering of the legal BAC could have serious financial consequences for thousands of Americans.

If You DO Get a DUI…

There are no indications that California will change its drunk driving laws in accordance with the NTSB recommendations in the near future. However, if you are convicted of DUI in California under current laws, you may have trouble finding the car insurance you need to stay on the road, even after your license is returned to you. If you have questions about getting insurance after a significant event, such as DUI, call Auto Insurance Specialists. With our many years of experience in helping drivers in just about all possible circumstances, we may be able to help.

The information in this article was obtained from various sources. While we believe it to be reliable and accurate, we do not warrant the accuracy or reliability of the information. These suggestions are not a complete list of every loss control measure. The information is not intended to replace manuals or instructions provided by the manufacturer or the advice of a qualified professional. Nor is it intended to effect coverage under any policy. Auto Insurance Specialists, LLC makes no guarantees of results from use of this information. We assume no liability in connection with the information nor the suggestions made.